Check our selection of Cruises from around the World

747 Travel can help you find the perfect cruise.

There is a cruise for everyone – from exploring Alaska to relaxing in the Mediterranean. See the world and wake up in a new destination everyday! 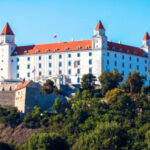 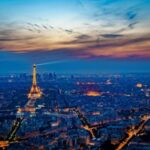 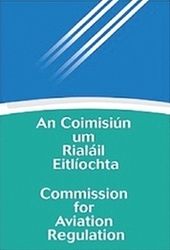 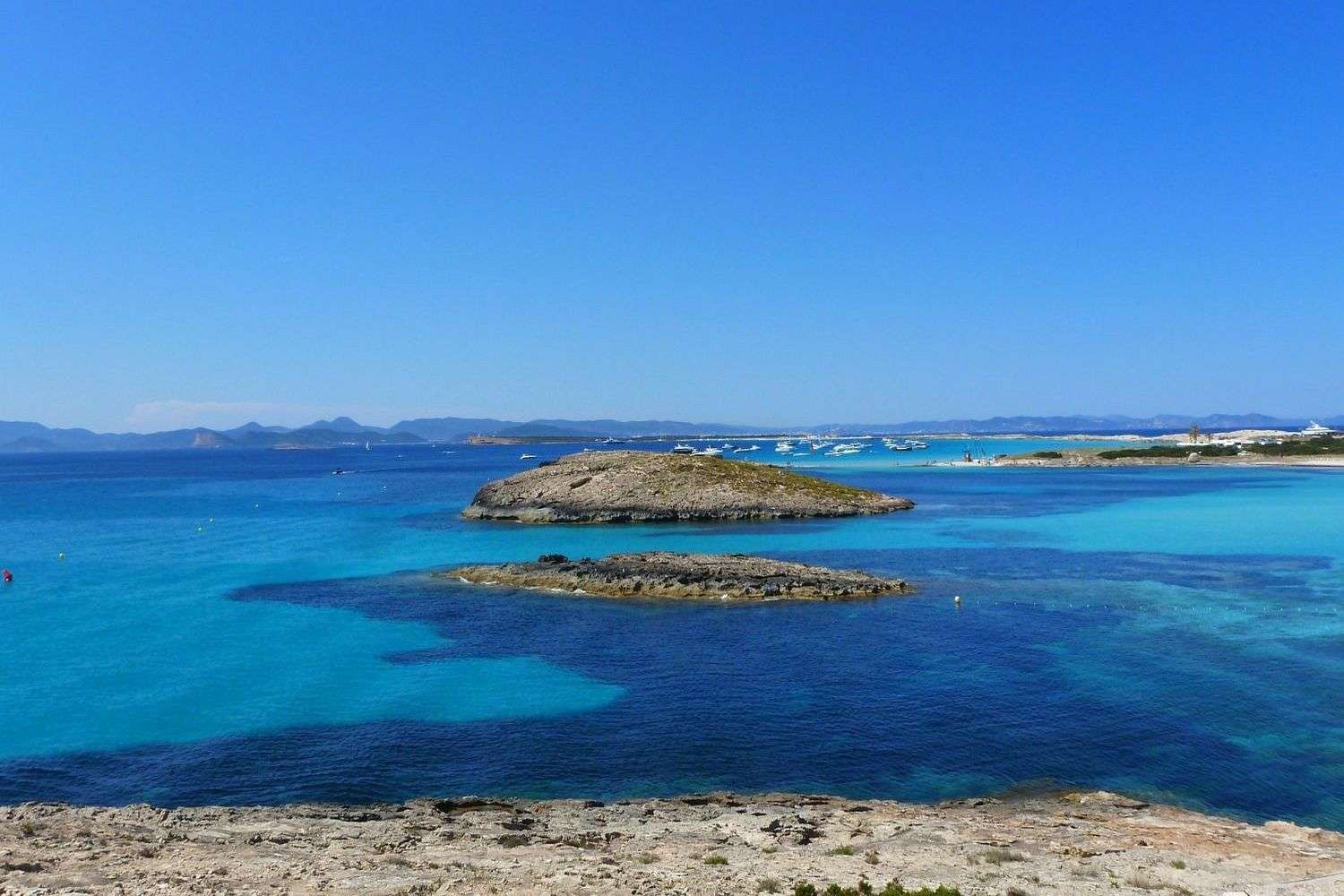 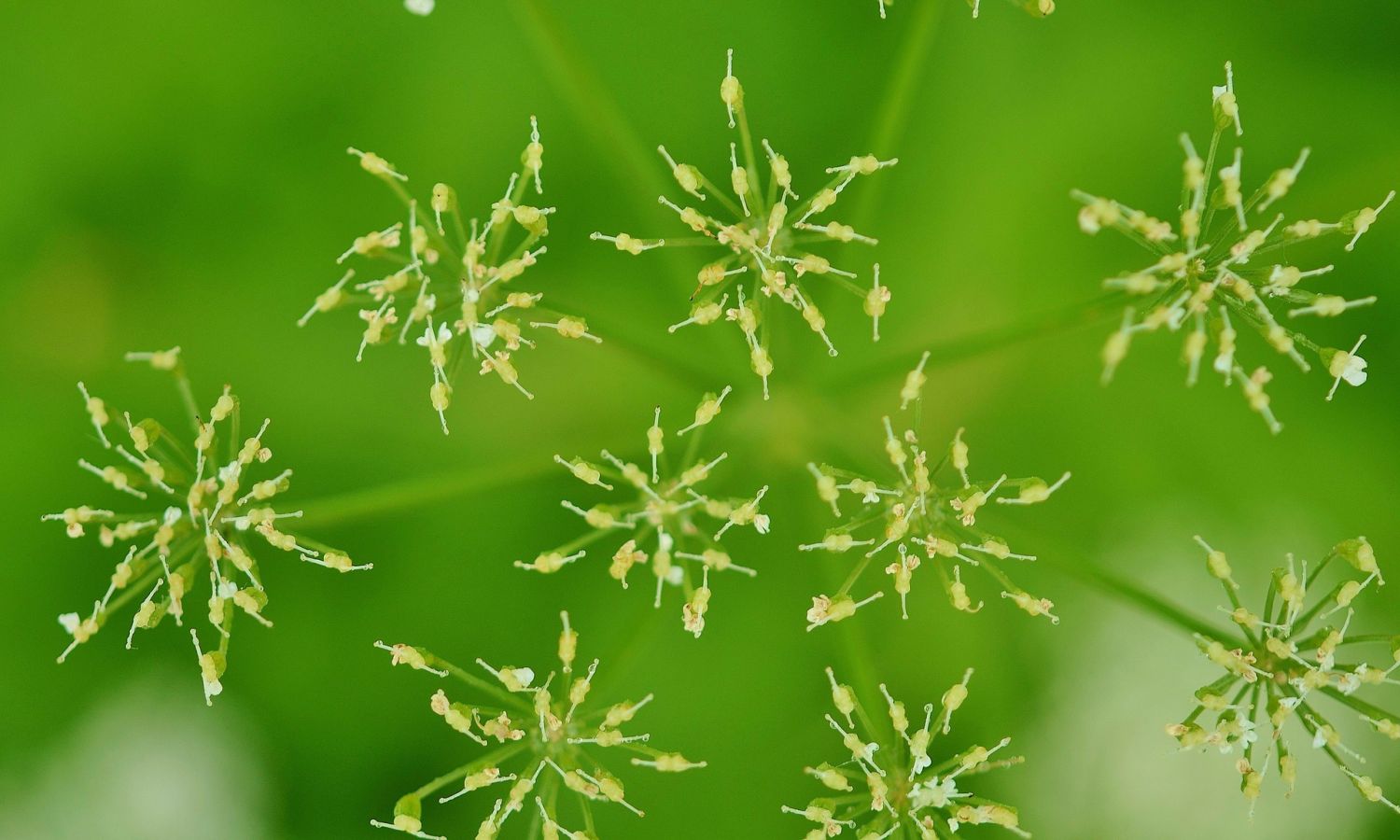 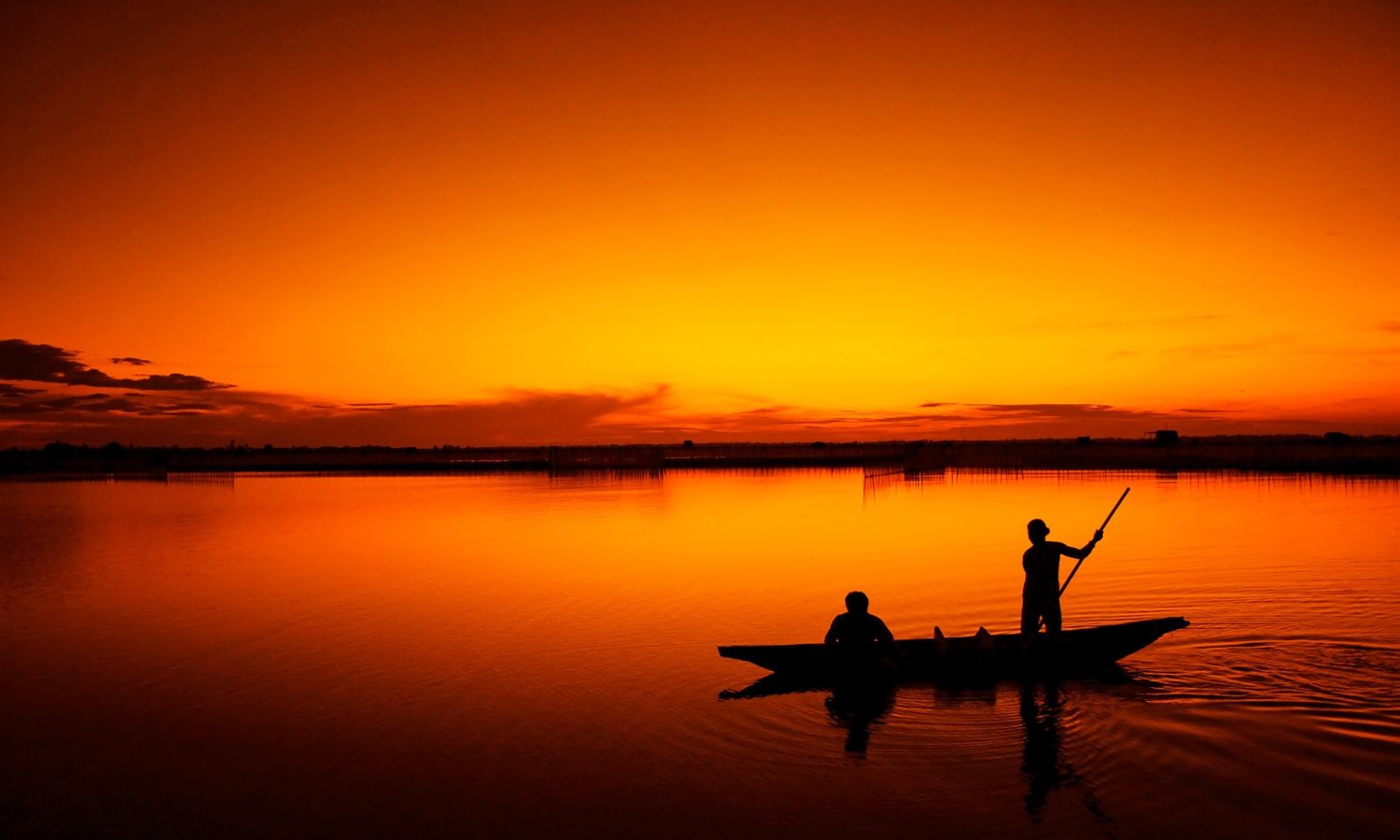 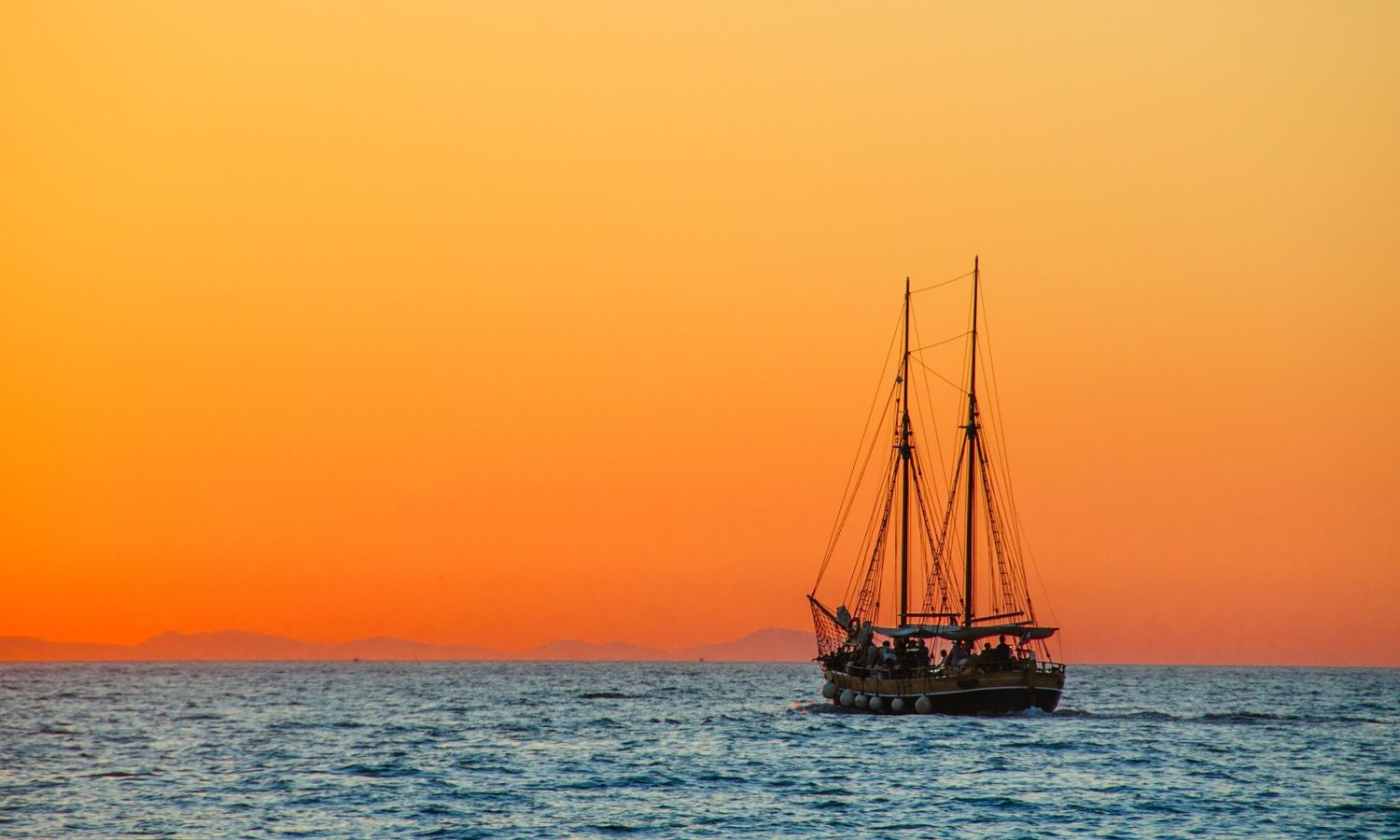 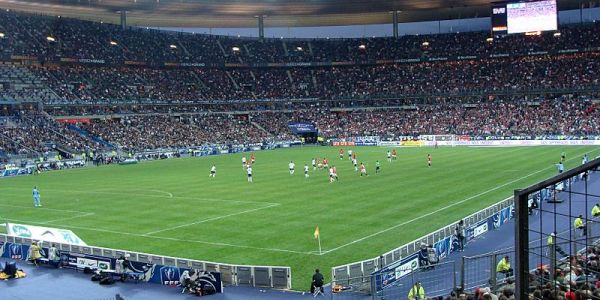 The Stade de France is the national stadium of France, situated just north of Paris in the commune of Saint-Denis. Its seating capacity of 81,338 makes it the fifth-largest stadium in Europe. The stadium is used by both the France national football team and French rugby union team for international competition. Originally built for the 1998 FIFA World Cup, the stadium’s name was recommended by Michel Platini, head of the organising committee.

Stade de France is listed as a Category 4 stadium by UEFA and has hosted matches for the 1998 FIFA World Cup, the UEFA Champions League finals in 2000 and 2006, some matches for the 1999 Rugby World Cup, and the 2007 Rugby World Cup, making it the only stadium in the world to have hosted both a Football World Cup final and a Rugby World Cup final. The facility also hosted the Race of Champions auto race in 2004, 2005, and 2006. The stadium hosted the 2003 World Championships in Athletics and since 1999 it has hosted the annual Meeting Areva athletics meet. It will also host some matches at UEFA Euro 2016, including the final. 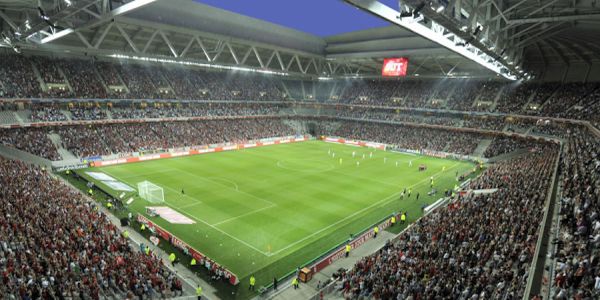 On 10 July 2009, Eiffage received the building permit and the authorization to start the preparatory works for the construction at the Borne de l’Espoir location in Villeneuve-d’Ascq. In December 2009, the final two cities of the Lille Métropole who had yet to sign the building permit joined the project and gave their authorization. In February 2010, France officially became a candidate to organize the UEFA Euro 2016. The Grand Stade become the symbol of the candidature, boosting its public support.

In March 2010, construction of access infrastructure (Subway, Highway, parking lots) began followed one week after by the beginning of the construction of the arena itself. On 28 May 2010, France was officially chosen to organize the Euro 2016. Martine Aubry, who succeeded to Pierre Mauroy at the head of LCMU and big supporter of LOSC and the Grand Stade, expressed her wish to see the Grand Stade given a prominent amount of competition for the upcoming competition.

Construction accelerated, with the first brick posed by the Eiffage CEO on September 2010. In 2011, the structure supporting the roof was laid in place and constructions of the northern stands was completed by the end of that year. In 2012, the retractable roof, conceived in one piece, was successfully put in place in one day. Despite some legal delays, the stadium was delivered on schedule during the summer of 2012, in time for the 2012-13 LOSC season. 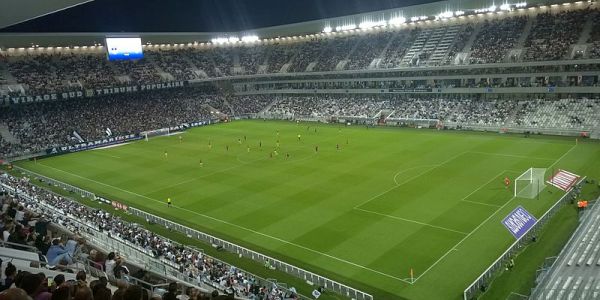 The Nouveau Stade de Bordeaux, currently also known as the Matmut Atlantique for sponsorship purposes, is a football stadium in Bordeaux, France. Construction began in 2013 and ended in April 2015. The design is inspired by the slender pine trees of the Landes Forest, south of the city.

Designed by Swiss architects Jacques Herzog and Pierre de Meuron who famously designed Munich’s Allianz Arena and The Olympic Stadium in Beijing known as the “birds nest”, Stade Bordeaux-Atlantique as it has been dubbed will boast just over 40,000 seats and is set to be funded by a mixture of public and private enterprise with the the French Government funding the lion’s share of the deal, as they are willing to contribute €28 million euros.

The unique design consists of more than 1,000 white columns which is set to represent the Landes Forest which is a famous piece of nature within the Gironde region. Construction began on April 15th 2013 and will be complete two years later on April 30th 2015, with the final game of the 2014/2015 season set to be played against Montpellier HSC in what will surely be a historic occasion.

The 42,000-seat Nouveau Stade de Bordeaux was opened on 18 May 2015 and will host five matches during the UEFA Euro 2016 competition, and will become the home stadium of French team FC Girondins de Bordeaux. The first match was Bordeaux against Montpellier on 23 May 2015, the penultimate day of Ligue 1. The stadium, with a capacity of 43,000 spectators, became the new home of FC Girondins de Bordeaux. The stadium also hosted the semi-finals of the 2014–15 Top 14 season in rugby union, and is also set to host 5 matches in UEFA Euro 2016, including one quarter-final.